Snakebite is an acute life threatening time limiting medical emergency. It is a preventable public health hazard often faced by rural population in tropical and subtropical countries with heavy rainfall and humid climate. India has seen an estimated 1.2 million (12 lakh) snakebite deaths from 2000 to 2019, an average of 58,000 per year. Of concern is the inappropriate perception, inadequate awareness, and knowledge about snakes and snakebites that may predispose the population to increased risks of venomous snakebites. Farmers, labourers, hunters, shepherds, snake rescuers, tribal and migrant populations, and those with limited access to education and healthcare are high-risk groups for snakebites.

Lack of first aid amongst the community, as well as peripheral healthcare workers, delay in receiving lifesaving treatment, and non-availability of trained medical officers for management of snakebite contribute to a higher number of deaths.

WHICH SNAKES ARE VENOMOUS?

There are more than 2000 species of snakes in the world and about 300 species are found in India out of which 52 are venomous. The venomous snakes found in India belong to three families Elapidae, Viperidae and hydrophidae (Sea Snakes). The most common Indian elapids are Naja naja (Indian Cobra) and Bungarus caeruleus (Indian Krait), Daboia russalie (Russells’ Viper) and Echis carinatus (Saw scaled viper). Clinical effects of envenoming by same species of snake are almost similar except a few regional variations. Kraits are active during night hours, often biting a person sleeping on floor bed. Maximum Viper and Cobra bites occur during the day or early darkness, while watering the plantation or walking bare foot in grown grass or soybean crops.

SIGNS/SYMPTOMS OF SNAKE BITE AND ENVENOMATION

A snake bite can cause people to panic and act irrationally. Even so, there are certain things you should avoid doing immediately following a snake bite, including:

Anti–snake venom (ASV) are immunoglobulins prepared by immunizing horses with the venom of poisonous snakes and subsequently extracting and purifying the horses’ serum. They are the only effective antidote for snake venom.

Antivenom treatment alone cannot be relied upon to save the life of a patient with bulbar and respiratory paralysis. The most important cause of immediate death in snake bite victims is respiratory failure and the lack of expertise in managing these patients at peripheral or primary health centres. Once there is loss of the gag reflex, failure to cough, or respiratory distress, endotracheal intubation and initiation of mechanical ventilation must be done immediately. These are critical life saving interventions that will be quickly performed by the Emergency Care Center (ECC) team.

Coagulopathy usually reverses after ASV treatment. In exceptional cases, when there is severe bleeding or when urgent surgery is necessary, restoration of coagulability can be accelerated by giving fresh frozen plasma, cryoprecipitate (fibrinogen, factor VIII), fresh whole blood, or platelet concentrates.

After stabilising a patient with envenomation at the ECC, they will be safely transferred to a tertiary hospital with intensive care unit (ICU). The ICU will be required for patients with signs of severe envenomation (coma, respiratory paralysis, hypotension, pulmonary edema, and history of syncope). Patients with presence of fang marks, moderate pain, minimal local edema, erythema, ecchymosis, and no systemic reactions can be treated in the ward under close monitoring.

Be aware of your surroundings. If you encounter a snake, back away slowly, let it slip away or walk carefully around it. No matter what type of snake it is, do not provoke it or attempt to handle, trap or kill it.

• Avoid tall grass and fallen leaves.
• Avoid climbing on rocks or piles of wood.
• Be aware that snakes tend to be active at night and in warm weather.
• Wear boots and long pants when working outdoors.
• Wear leather gloves when handling brush and debris.
• Make noise; snakes will avoid people if given enough warning. 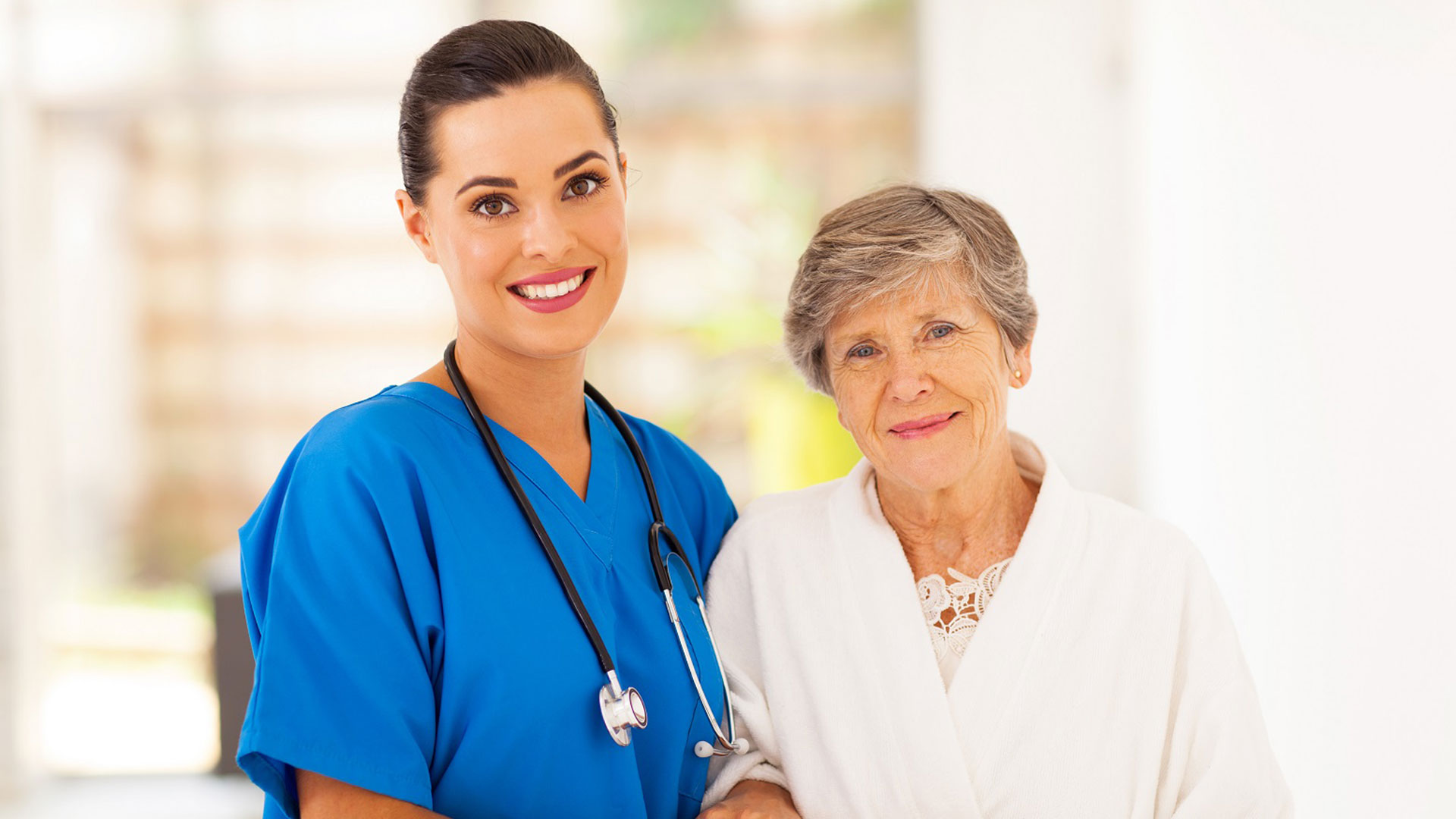 In case of any medical emergency all that you need to do is to call us on 04872393969. Our team will make arrangements for the pickup and drop off when there is no one to take care of your needs.